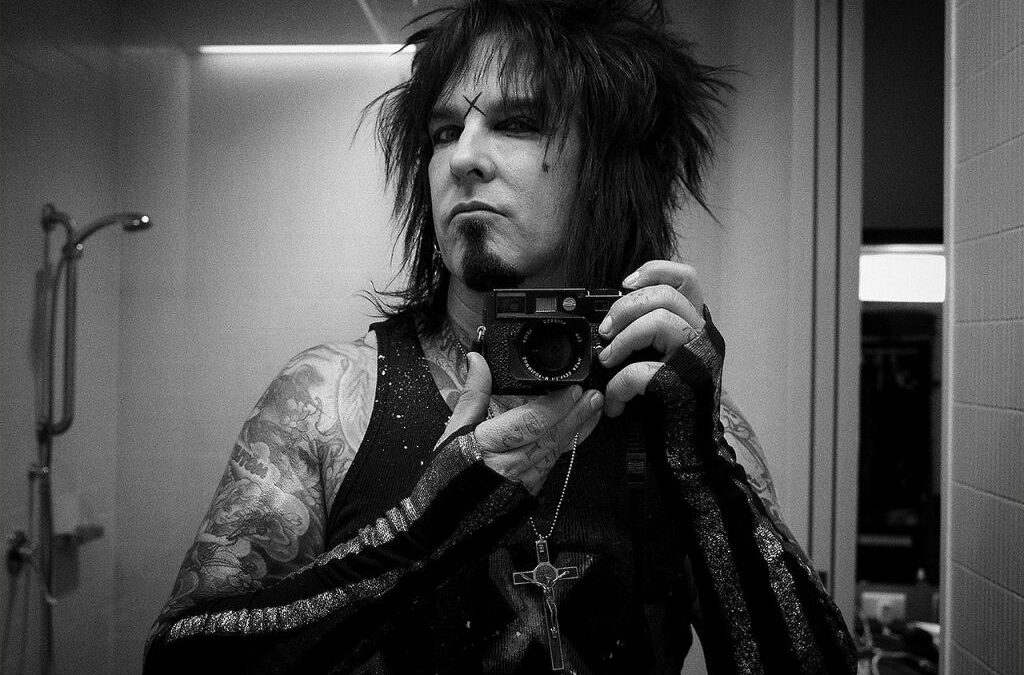 In conjunction with Walter Pretorius (of Walter Leica fame and who’s behind the awesome Walter Eyepiece), we interviewed Nikki Sixx – a really great, down to Earth guy that’s beyond multitalented.

Among his credits – he’s an American musician, songwriter, fashion designer, and radio host, but perhaps best known as the co-founder and bassist of the band Mötley Crüe. In fact, he still tours with the band today – having some 30 years of experience. He’s also a New York Times bestselling author. His books, The Heroin Diaries: A Year in the Life of a Shattered Rock Star, Mötley Crüe: The Dirt – Confessions of the World’s Most Notorious Rock Band and This Is Gonna Hurt: The Music, Photography and Life Through the Distorted Lens of Nikki Sixx have all been very successful.

Turns out, he’s also an avid photographer and a Leica shooter. He started shooting over 20 years ago while on tour, but it wasn’t until about 10 years ago that it became a serious channel for him. In fact, there’s a certain rapport between him and his subjects that shows in the photographs – which are mostly of a street or portrait genre. He was at the Leica Store Los Angeles for the grand opening and did an interview for the Leica Camera Blog – in “One Step up from the Abyss” parts one and two. You can see a lot of his work on his Tumblr, Nikki Sixx Photography.

So without further ado… 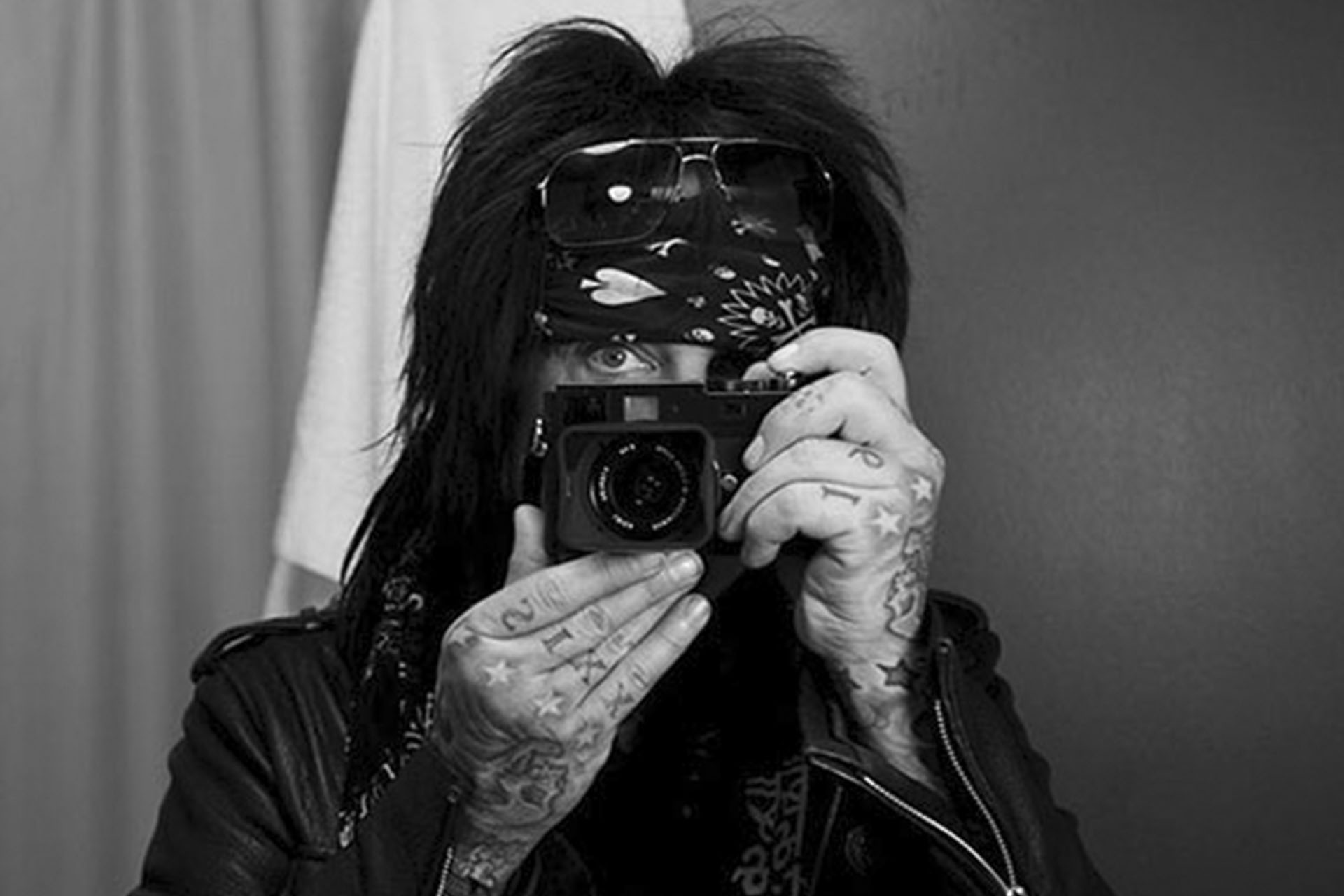 What made you take up photography and why specifically Leica?

Nikki: I have been shooting over 20 years but didn’t get deep into it until 10 years ago. I have shot with all kinds of cameras from wet plate, toy cameras, medium format, etc. but it’s the rangefinder experience I love best.

Describe your style of shooting.

Nikki: Raw and honest is what I go for. I am looking for your inner beauty. The outside tells a story… But together is raw honesty.

What do you favor the most, color or black and white – and why?

Nikki: Black and white for sure. I feel you see every crack and bruise with black and white and color distracts usually from the honesty.

Describe your gear and favorite lens.

Are you technically minded or are you guided by feeling?

Nikki: All by gut. I always say when I know too much; I get bored too fast.

Do you relate to your photographic subjects on a personal level?

Nikki: 100%. I find some connection somewhere during the shoot and in the processing. I also ask a lot of questions when I am shooting to draw out their story.

Your work is a form of art, do you sell your prints?

Nikki: I have been asked, but I haven’t yet. Maybe someday.

What advice do you have for the young and upcoming photographers?

Nikki: Always carry your camera, shoot, shoot, shoot all the time. Everything and anything from any angle. Get dirty and don’t be scared to get into scary situations.

Nikki: My Tumblr site for now. I am working on a proper photography site, but I’ve been a bit lazy about it.

Who or what would you like to photograph most?

Nikki: I wanna shoot in 3rd world countries showing people’s struggle through adversity. There is hope even in hell.

Thank you so much for your time!

Below are some samples of his gripping, often gritty style and wide-ranging subject matter. You can see more on his Tumblr, Nikki Sixx Photography – which you should really check out, as the stories behind some of the photos are especially engaging and provide for an unexpected context at times.